The 1965 911 Coupé appears in Need for Speed: Porsche Unleashed as a class 1 car in the Classic Era category. In the PC release, it is unlocked upon completing the 356 B Endurance Tournament and is purchasable for $21,900 in the Porsche showroom.

The engine of the 911 Coupé has a superior power output compared to any model of the Porsche 356. However, it is also significantly harder to control in corners as the 911 is prone to oversteer.

In the PlayStation relese, the 911 Coupé is offered as 1965 and 1967 year models, featured with identical performance. 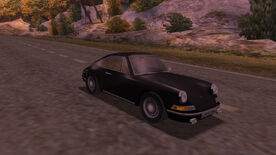 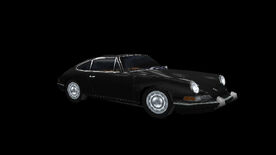 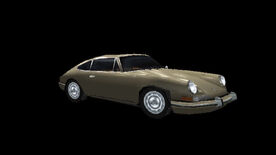