Need for Speed Wiki
Register
Don't have an account?
Sign In
Advertisement
in: Vehicles, 2000s, Porsche,
and 15 more

It is used in multiple race series including the American Le Mans Series, where it is driven by Flying Lizard Motorsports and Team Falken Tire.

The 911 GT3 RSR is unlocked upon reaching driver level 40 in Need for Speed: Shift and is featured as a Tier 5 car with a 14.50 car rating. It cannot be used outside the Quick Race mode.

The performance of the GT3 RSR is focused on handling. It is capable of high-speed cornering and is notable for its strong brakes. However, the GT3 RSR lacks a high top speed compared to other tier 5 cars.

The "Falken" Edition appears in the promotional Falken PC demo release of Need for Speed: Shift.

The Porsche 911 GT3 RSR appars in Shift 2 Unleashed as a Modern A GTX class car with a 1520 performance rating and a 4.52 handling rating.

The "Team Falken" Edition is unlocked upon the player reaching Driver Level 15.

It is a Modern A GTX class car with a 1520 performance rating and a 4.52 handling rating. 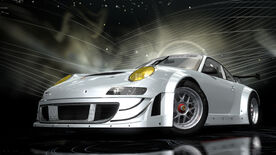 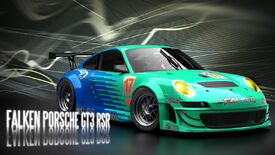 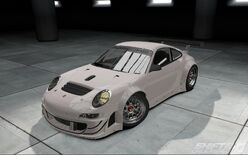 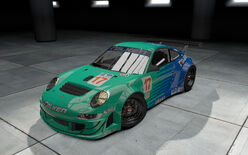 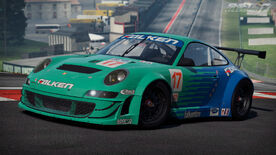 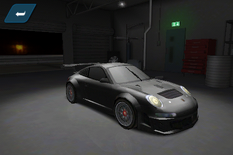