The 2.0L flat-six engine found in the older model was revised for an increased power output, producing 158 bhp as a result. The engine was updated again in 1969 and received fuel injection in 1972.

The 1967 911 S Coupé appears in Need for Speed: Porsche Unleashed as a class 1 vehicle in the Classic Era category. In the PC release, it is unlocked upon completing the 2000cc Challenge Tournament.

The 911 S is one of the quickest Classic Era cars with handling that is reminiscent of other 911 models. With upgrades, it is capable of high top speeds and up to par with the Porsche 550 A Spyder. 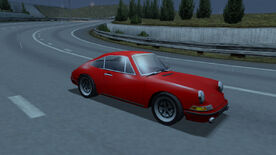 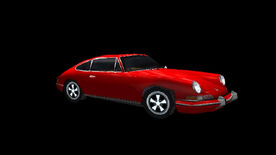