When fully upgraded, it is can sometimes beat the Audi Le Mans Quattro and has even more amazing handling, beating its brother the Carrera GT and the rest of the standard exotics. This trait does come however at a small cost of acceleration; it needs a little assistance from NOS when attempting to reach high speeds. 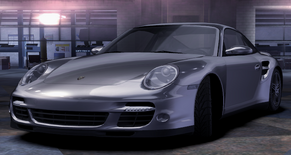 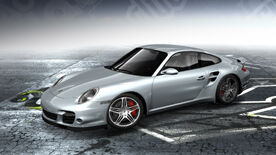 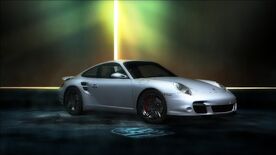 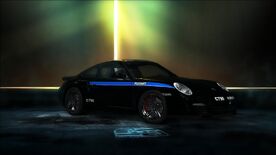 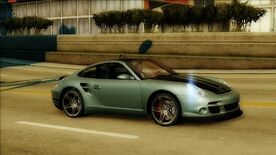 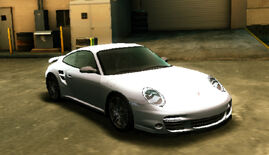 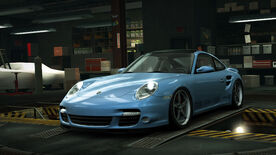 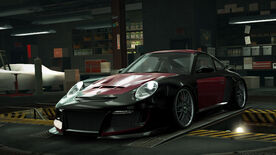 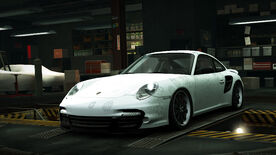