1435 kg (3164 lbs)
Stub - Why not help by expanding this article with relevant information.

The Porsche 944 S2 appears in Need for Speed: Porsche Unleashed.

It provides decent handling and has a moderate top speed within its class category.

In the PlayStation release, the coupé variant also appears in the Germany courses as a non-playable police car during the Golden Era. 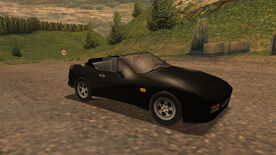 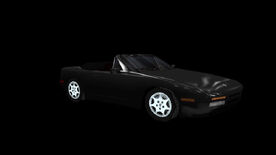 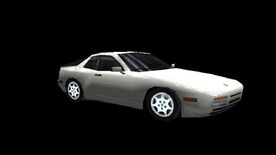 Retrieved from "https://nfs.fandom.com/wiki/Porsche_944_S2?oldid=140818"
Community content is available under CC-BY-SA unless otherwise noted.