Need for Speed Wiki
Register
Don't have an account?
Sign In
Advertisement
in: Vehicles, Cars, Renault,
and 24 more

The Mégane RS is powered by a 2.0L turbocharged inline-four motor. The Mégane 250 was replaced by the Mégane RS 265, which featured increased power compared to the RS 250.

The Mégane RS appears in Need for Speed: Shift with a 2.40 car rating and price tag of $23,000. It appears as a tier 1 car and is capable of a Works conversion.

Although it has a slightly worse car rating than the Volkswagen Golf GTI (Mk5) and SEAT León Cupra, the RS accelerates quicker than both, but at the cost of a lower handling rating. Overall, it competes well within its range.

Acceleration and perfect launch are average for both C and B class. The Mégane's best trait is its exceptionally handling, which is controllable at high speeds and useful in tight corners.

Because of its stellar responsiveness, the Mégane has the best steering within its range, which is only outmatched by the Lotus Elise and the Lamborghini Miura SV. Top speed is 188 mph (302 km/h).

The Cop Hatch style is a Cop Edition car that costs

8900. It was released on April 11, 2013 as part of a web deal pack including various other Best in Class style cars. It was later made available for purchase in the car dealer on October 7, 2014.

It is fitted with various ultra quality performance parts from different manufacturers, 3-star Skill Mods, and a selection of aftermarket parts.

The Mégane R.S. appears in Need for Speed: The Run as a Sports class car.

Its inclusion was revealed by the official Need for Speed website on August 14, 2011.

The stock Mégane R.S. is unlocked from the beginning of the game.

The Need for Speed Edition Mégane R.S. is unlocked upon the player achieving a Gold Medal in all "Plains Interstate" events in the Challenge Series.

The Mégane RS appears in Need for Speed: Edge. 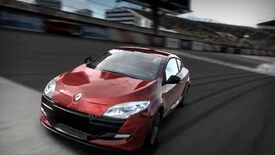 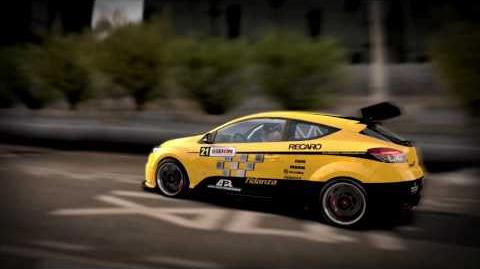 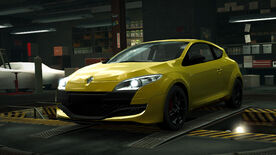 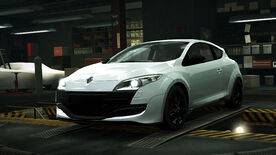 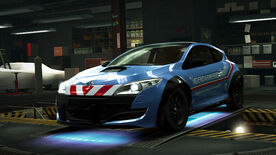 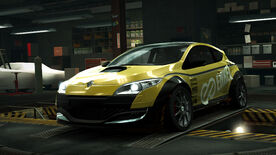 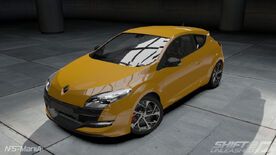 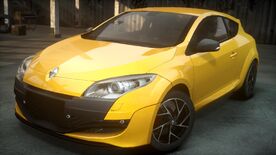 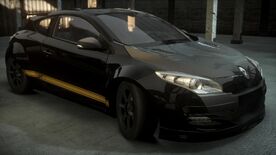 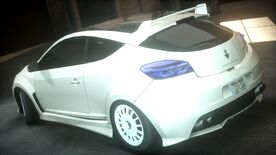 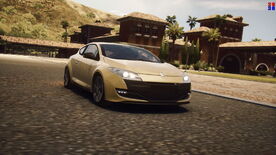