“No rules but drag rules.”

Riot Club is a Street League that appears in Need for Speed: Payback following their reveal via the official Need for Speed website on October 3, 2017.[1]

They are a tier 1 drag street league that can be found in Boomville, Silver Rock.

Known in Silver Rock for their drag racing along dangerous roads, they are a close group of young Korean-Americans primarily active within the industrial district.

Riot Club is led by Big Sister, an alias fitting her iron fisted rule of her racing family, but gives some breathing room from The House as she challenges their influence in Silver Rock. 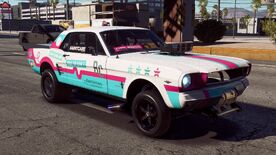 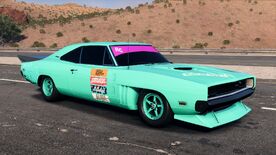 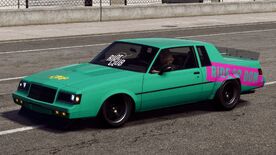 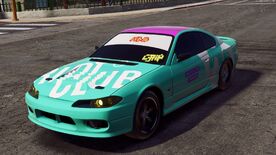 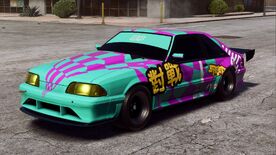 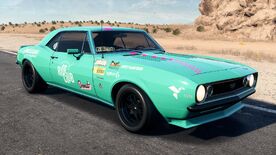 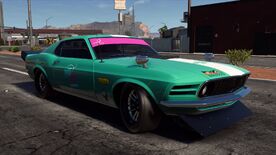 Retrieved from "https://nfs.fandom.com/wiki/Riot_Club?oldid=132535"
Community content is available under CC-BY-SA unless otherwise noted.