Need for Speed Wiki
Register
Don't have an account?
Sign In
Advertisement
in: Games, Need for Speed Series, 3DO (Game),
and 7 more
English

It was the first official game in the long-running Need for Speed series.

The gameplay of Road & Track Presents: The Need for Speed follows a realistic premise. Road & Track magazine provided Electronic Arts with real data about the cars featured in the game.

Each car has a different style of handling, performance, sounds, and braking. The realistic gameplay is found to be simple for new players to pick up and play without much frustration at the start of play. Plus, each car can be driven in cockpit view.

At the start of every race, players are required to shift out of neutral and into first gear to get the car moving, even if Automatic transmission was selected at the options menu.

The 3DO release features full motion video sequences with a driver named X-Man, played by the late Brenan Baird, in which he will judge the player's driving depending on their performance during an event, and also serving as the opponent in Head To Head mode.

The 3DO release only includes Head To Head and Time Trial, although all subsequent releases has four different types of races in total:

No car in the game can drive off-road, as the blocking volumes are used to keep players on the course, and also prevents players from cheating by taking shortcuts during events.

Racers can be pursued and arrested by police on open road courses. The patrol car's presence is alerted to the player by a police scanner and radar. Players can choose to either slow down or continue racing, which will trigger a chase and is indicated by a police car's siren.

A replay feature named "Highlight Reel" allows players to save races to watch again at different speeds and camera views.

In the 3DO release, if players experience a major crash, a message appears indicating that they've lost a car and are shown a number of remaining cars left. If all remaining cars are totalled, the race will end.

If players drive a certain distance fast enough in a given segment, they will receive a bonus car added to their remaining cars.

A selection of eight sports cars are each portrayed with a specific colour, which can not be changed or modified.

Players can access a Showcase Mode for each car, which will show general, historical, mechanical, and performance information alongside a slideshow and short presentation video regarding the car. Each showcase is narrated and presented with information supplied by Road & Track.

With the exception of the 3DO original release, cars are divided into three classes with each representing different performance brackets such as speed and handling.

A hidden bonus car is revealed upon entering a cheat code or winning the Tournament, but is not included in the 3DO original release.

Main article: The Need for Speed/Courses

Following the introduction of the Tournament mode, the game also has an unlockable bonus circuit. In the PlayStation, Saturn, and Special Edition release, players can set the time of day for each course.

Main article: The Need for Speed/Soundtrack

Main article: The Need for Speed/Cheat Codes and Unlockables

The Need for Speed: Special Edition

A Special Edition of Road & Track Presents: The Need for Speed was released in 1996, which included additional content missing from the original PC release, as well as exclusive content.

A non-commercial, limited promotional localised release of Road & Track Presents: The Need for Speed in March 1996 was made available for PlayStation in Japan.

A localised release of Road & Track Presents: The Need for Speed in April 1996 was made available for PlayStation in Japan, and features all of the same content as the original release but with a Japanese language option.

A localised release of Road & Track Presents: The Need for Speed in December 1996 was made available for Sega Saturn in Japan, and features only Nissan cars.

A localised re-release of Over Drivin' DX in October 1997 was made available for PlayStation in Japan following the Sega Saturn release, and features only Nissan Skyline models. 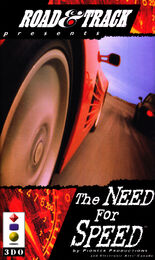 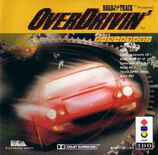 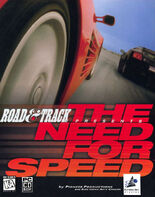 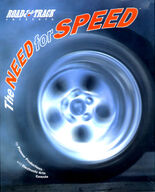 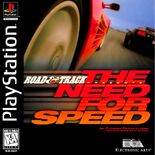 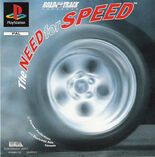 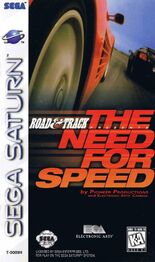 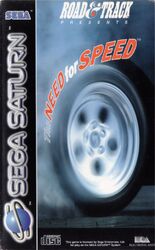