Need for Speed Wiki
Register
Don't have an account?
Sign In
Advertisement
in: Vehicles, 2010s, Scion,
and 11 more

6-speed Manual
1,251 kg (2,758 lbs)
The 2014 Scion FR-S (ZN6) is a sports coupé sold by Toyota's now defunct youth-oriented sub-brand Scion. The FR-S was sold alongside the Subaru BRZ in the North American market.

Following the discontinuation of Scion, the FR-S will be included in Toyota's lineup for the 2017 model year.[1]

The Scion FR-S can be purchased for 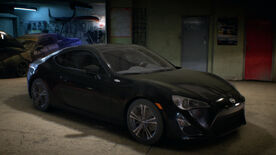 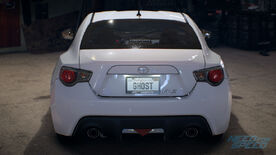 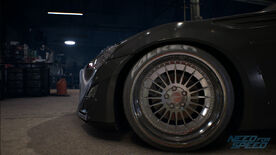 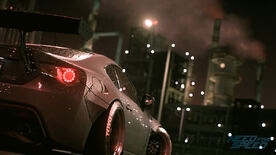