Need for Speed Wiki
Register
Don't have an account?
Sign In
Advertisement
in: Vehicles, 1960s, Shelby,
and 27 more

Several body parts of the GT500 were made of fibreglass including the side intakes and bonnet. The 1967 GT500 is famous worldwide for its appearance in the 2000 action movie remake of "Gone in 60 Seconds."

Its handling differs between oversteer to understeer through corners depending on its rate of speed, although it puts down a lot of power for quick acceleration, but it will struggle along bendy routes.

The stock G.T. 500 is unlocked for purchase in the Career mode depending on the player's chosen career path:

The bonus G.T. 500 is included with the Collector's Edition release and is available for use in Quick Race from the beginning of the game.

Neville drives a G.T. 500 as part of the crew in the muscle career path of the Career mode, if the player drives a tier 3 car.

Sal drives a G.T. 500 as part of the crew in the muscle career path of the Career mode, if the player drives a tier 3 car.

The 1967 GT500 is the most expensive classic muscle car featured in Need for Speed: ProStreet as it has a price tag of $125,000. It becomes available as a tier 1 car upon the player completing the Super Promotion Showdown Raceday in Chicago.

The GT500 has a rather disappointing performance for its price although it can be effective in Drag events due to its high performance engine. In race tracks featuring tight and difficult corners, the GT500 might struggle to keep up with other cars due to its unstable handling.

The 1967 GT500 is featured in Need for Speed: Undercover as a tier 2 car. It becomes available for purchase from the car lot upon the player completing the Job "Rematch" with a price of $132,500.

It has the second best acceleration of all the tier 2 vehicles, but it also has the lowest top speed (203 mph/327 kmh) and doesn't perform well in corners.

It appears in the PlayStation 2 and Nintendo Wii releases with a price tag of $32,000.

The 1967 Shelby GT500 is featured in Need for Speed: Nitro as a class B vehicle. It is rated 3 in speed; 2 in acceleration, handling, and drifting; and 4 in strength.

Luis, the top racer in Madrid, drives a 1967 Shelby GT500 in all the location's Silver Cup race events except for the Drag Race, Drift Challenge, Time Attack, and Speed Trap events.

Luis' 1967 Shelby GT500 can be unlocked as a collectable car for use in both Arcade Mode and Career Mode, once all stars are obtained in all Madrid Silver Cup events.

The performance traits of the GT500 are characterised by excessive oversteer through corners due to its overpowered engine, but this also gives it a strong acceleration capability.

The GT500 will be unlocked after the player shuts down the "Most Wanted GT500" in Singleplayer. It is unlocked in Multiplayer upon the player completing 6 SpeedList events in the Aston Martin DBS. 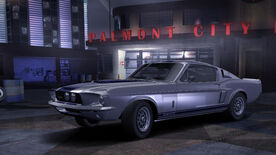 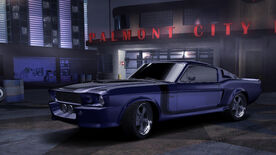 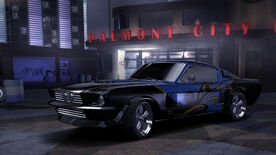 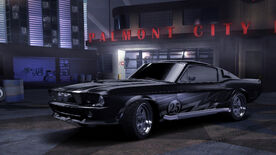 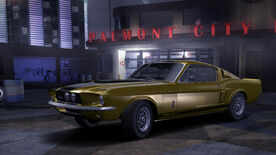 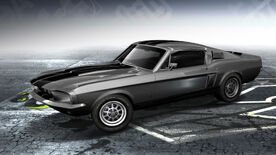 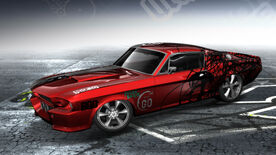 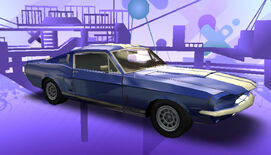 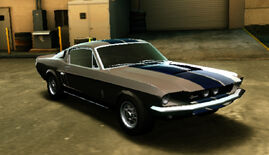 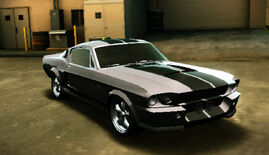 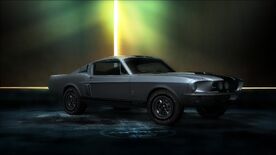 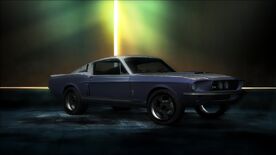 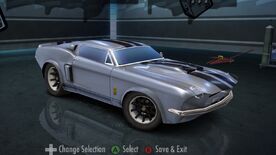 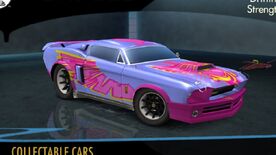 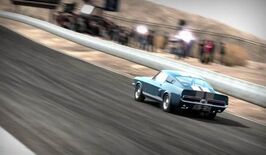 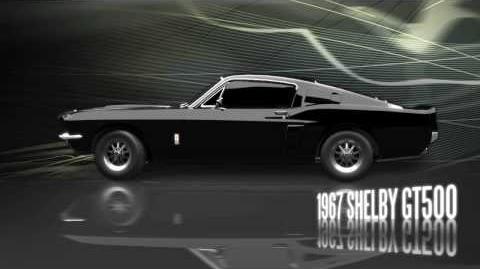 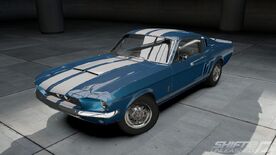 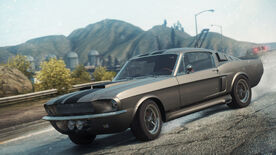