In Need for Speed: Carbon, it is entirely controlled by Stacked Deck, one of the largest crews in the city and is led by Darius. It is coloured in the Stacked Deck livery on the map until the player begins taking over territory in the borough.

Silverton is the entertainment borough of Palmont City, as it is featured with a high number of casinos, large neon signs, and hotels. It bears a strong resemblance to Las Vegas, especially the main road which is based on the Strip. 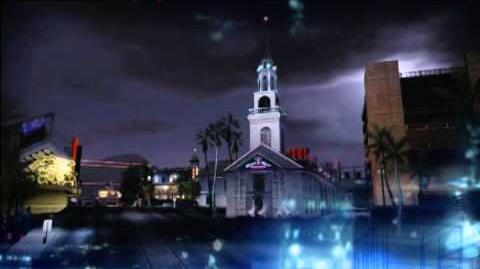