Stadium & Highway 99 is a Sprint event that appears in Need for Speed: Most Wanted and World.

It is the first part of the Rival Challenge against Blacklist #14 - Taz - within the career mode in Most Wanted. In World, it was restricted to S class vehicles.

The route starts near Highlander Stadium and passes through Petersburg and Downtown Rosewood. The rest of the route runs along the eastern section of Highway 99 and ends within Heritage Heights. 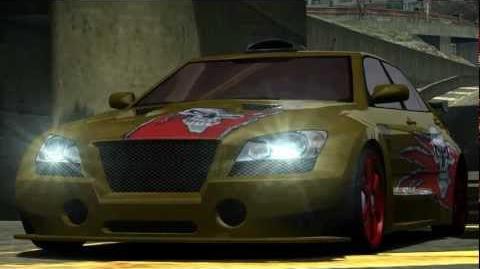