Start a Wiki
watch 02:17
The Loop (Games)
Do you like this video?
Cleanup - This article requires editing to meet the Need for Speed Wiki's quality standards.

Their race events are usually held with their style of over sexualised women and a bright modelling magazine palette of colours with reds, oranges, yellows and whites. Their inflatables are mostly dragons, gorillas and blimps with a picture of Ryo Watanabe, the Showdown King. Their billboards feature their name surrounded by pandas, dragons and women figures. Their music style incorporates mostly songs heard in within pop culture.

Ryan Cooper has to face Apex Glide and other teams in three Showdowns (Chicago Airfield, Autopolis, and Autobahn) before being allowed to face Ryo for his title as Showdown King in 2 later 1 vs 1 Showdowns (Nevada for Drag and Speed Challenge events, and Tokyo Dockyard for Grip and Drift events). 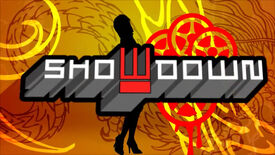 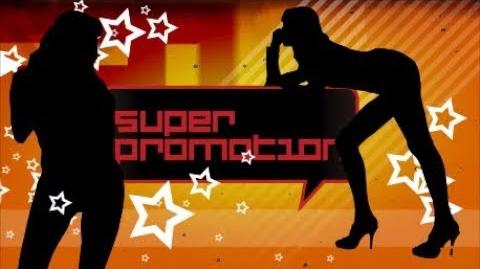 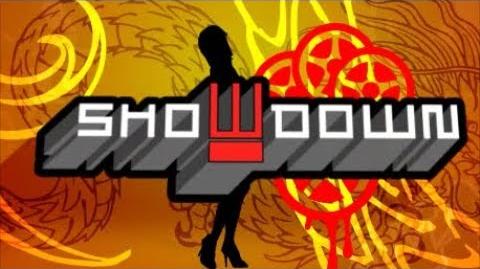