Need for Speed Wiki
Register
Don't have an account?
Sign In
Advertisement
in: Games, Special Edition Releases, Need for Speed Series,
and 5 more

It introduced support for Microsoft Windows 95, whilst capable of running on Microsoft DOS, and several improvements to its rendering engine as well as two additional tracks.

The complete soundtrack playing during races was also made available on the Special Edition. This feature was previously only in the PlayStation and Sega Saturn releases. 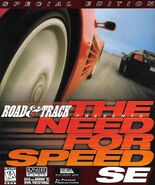 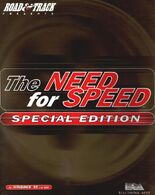