Need for Speed Wiki
Register
Don't have an account?
Sign In
Advertisement
in: Vehicles, Cars, Toyota,
and 13 more

The Toyota Celica GT-S is a sport compact manufactured by Toyota from 1999 to 2006.

The GT-S model was exclusive to the North American market and introduced as a performance model. It came with a variable valve timing equipped 1.8 litre engine codenamed 2ZZ-GE which also saw use in the Lotus Elise.

The GT-S ceased production in 2005. Japanese T230 Celica models were still produced in the following year.

The Celica GT-S appears in Need for Speed: Underground and is unlocked by completing race event 41 in Underground Mode.

The Celica makes for a useful choice in Underground Mode, with regular upgrades, but may struggle to keep up with the competition during the later portion of the mode.

Chad, a member of The Eastsiders, drives a Celica GT-S in his initial Underground Mode races, but it is later swapped with a Honda S2000.

The Celica GT-S appears in Need for Speed: Underground 2 as a stage 2 unlock in career mode. It can be obtained in any car lot after completing URL event 4.

It performs similarly as in its prequel, but many players swap it for a faster car due to its lacking performance compared to other cars later in the career. It is also outclassed by the Peugeot 106, which is available at the start of the game in the UK and European releases.

The Celica GT-S appears in Need for Speed: Underground Rivals and costs $23,000. 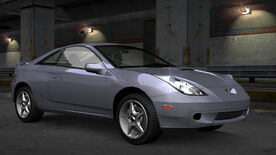 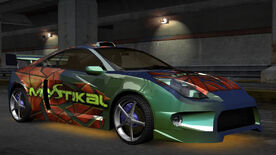 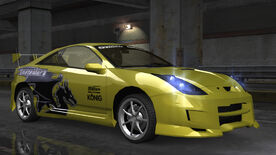 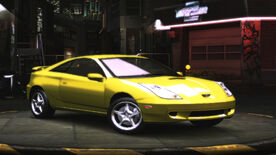 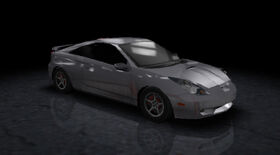