Need for Speed Wiki
Register
Don't have an account?
Sign In
Advertisement
in: Vehicles, 1990s, Toyota,
and 26 more

The 1998 Toyota Supra Turbo Targa (A80) is a targa sports car manufactured by Toyota for export markets outside of Japan, and is the final model year sold in North America.

The A80 generation is significantly lighter than the previous A70 generation, employing the use of aluminium for the bonnet, some suspension components, and the targa roof, as well as a plastic fuel tank cover and a magnesium steering wheel.

In the Japanese domestic market, it was sold from May 1993 to July 2002 with a twin-turbo induction for "GZ", "RZ", or "RZ-S" trims and without for the "SZ" or "SZ-R" trims, with revisions introduced in May 1996 creating a differentiation between "Series 1" and "Series 2" models, being only fitted to the final two model years in the North American market until August 1999.

The Supra appears in Need for Speed: ProStreet as a Tier 2 car that is unlocked upon the player winning the Super Promotion Showdown: Chicago race day and can be purchased for $25,000.

The Supra comes with well-rounded performance with particular strengths in acceleration and top speed. As it is upgradeable to 1,079 hp, the Supra makes for a competitive Drag racing car when upgraded.

The Supra appears in Need for Speed: Undercover as a Tier 3 car that is unlocked upon the player completing the Job event Nick of Time, and can be purchased for $100,000. It appears in the PlayStation 2 and Nintendo Wii releases with a price tag of $47,000.

The Supra shows less straight-line racing potential than in previous titles due to a rather lacking top speed of 203 mph (327 km/h). It is also featured with average acceleration.

The Supra appears in Need for Speed: Shift as a Tier 2 vehicle included with the Team Racing downloadable content pack. It is featured with a 5.00 car rating and can be obtained for free.

The Supra appears in Shift 2: Unleashed as a Retro class car with a C 550 performance rating and a 3.39 handling rating. Players can purchase it for $29,100.

Its inline-six engine can be upgraded up to 1000 horsepower and more, allowing the player to hit high top speeds. It is possible to swap the engine of the car with the V10 of the Lexus LFA. This conversion will change performance drastically but at the cost of more frequent understeer in corners.

A special "Speedhunters" variant of the Supra is featured in the Speedhunters pack. It has an A 2280 performance rating and a 5.54 handling rating. Players can purchase it for free.

The Supra appears in Need for Speed: The Run as a Sports class car.

The stock Supra is unlocked upon the player beating 2 Autolog recommendations.

The Need for Speed Edition Supra is unlocked upon the player beating 1 Group Objective in multiplayer Playlists.

The "Rado" Signature Edition Supra is unlocked upon the player achieving a Gold Medal in all "Rural Track Attack" events in the Challenge Series. 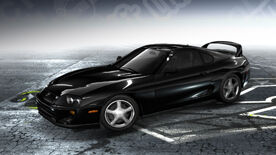 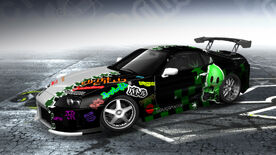 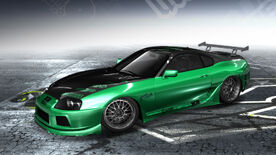 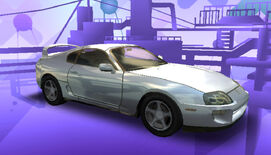 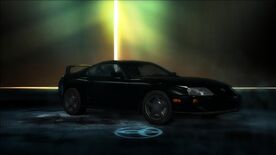 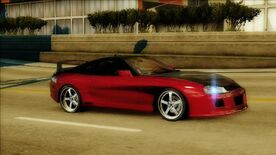 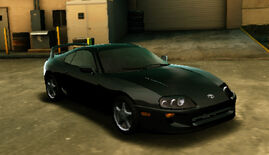 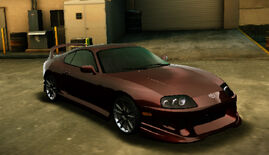 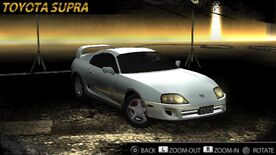 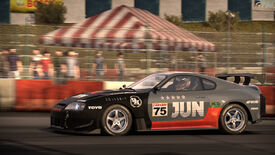 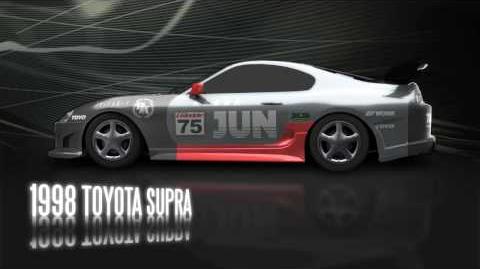 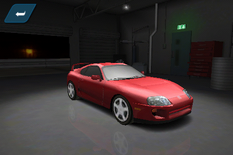 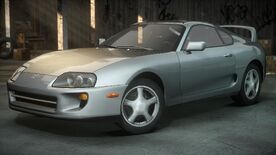 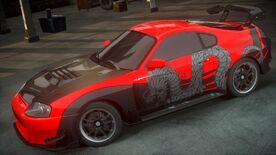 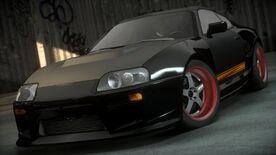 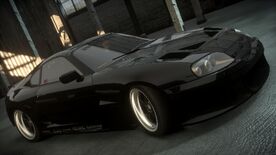 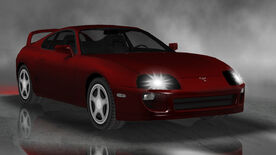