Union & Hollis is a Sprint event that appears in Need for Speed: Most Wanted and World. It can be unlocked after beating the Blacklist #13 for the Quick Race mode.

It is the first part of the Rival Challenge event against Blacklist #13 - Vic - within the career mode in Most Wanted. In World, it was open to all car classes.

The route starts in Downtown Rosewood near the doughnut shop and passes through the northern areas of Rosewood - Rosewood College Campus and Forest Green Country Club. From there, players return to southern Rosewood by using the roads that are located close to the borders of Camden Beach and Downtown Rockport.

The player waiting for Vic

The player against Vic 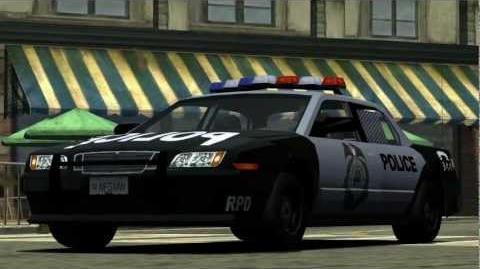