Need for Speed Wiki
Register
Don't have an account?
Sign In
Advertisement
in: Vehicles, Cars, Vauxhall,
and 11 more

The Vauxhall VX200 is the British market variant of the Opel Speedster and is manufactured by Vauxhall. It was produced during the same time as its German counterpart, and both were based on the Lotus Elise.

The VX220 is available from the beginning in all releases of Need for Speed: Hot Pursuit 2.

It possesses stats largely similar to the Opel Speedster, with the caveat of a lower top speed. Although the Speedster invariably performs better than the VX220, it is still effective in tracks with tight turns due to being lighter and more responsible than the Ford TS50 and the Mercedes-Benz CL 55 AMG.

The VX220 NFS Edition is unlocked upon collecting 4,000 NFS points in the PC, GameCube, and Xbox release. In the PlayStation 2 release, it is unlocked once the player leads every lap within an advanced Single Race event that has four laps and the highest number of opponents. 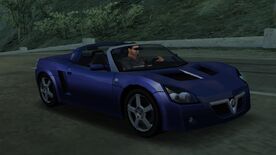 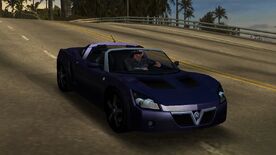 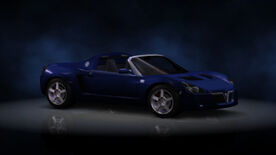 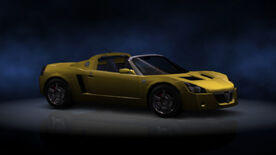